You guys, I’m so excited about my article about the amazing walk along the Inca Trail! I’m SO excited to be able to promote this amazing and inspiring UNESCO site. Check it out – Read it all about my trip here!

Isabella Bird. Maybe it’s strange for a woman who grew up in modern times to have a role model that is so far removed in time. The nineteenth century was not a good time for women who wanted independence and were free thinkers. I imagine that even women whom we would consider ambitious today, if faced with the realities of two hundred years ago would simply live their lives unnoticed. The ladies that were strong enough to bang on the walls of history and culture hard enough for us to hear in present day must have had superhuman strength and conviction.

Isabella reminds me that strength often comes from weakness. It does it in the same way that courage always comes from fear, and the need to conquer it. She was very sick as a child, and doctors recommended for her to have “an outdoor life” – she learned to ride in infancy, and to row: she would spend summers outdoors, traveling and eventually she started to write letters home. These letters would later expand into books. Travel books.

She moved to America and began tasting frontier life. Ever the proper lady, she actually threatened to sue a newspaper for saying she dressed like a man. In reality, she only rode like one. It’s this duality that I find inspiring about her. She didn’t need to be “like a man” – she was very much a lady, and she wanted to do normal things without pretending to be someone else.

She married a doctor and became a widow after only 5 years of marriage. She was 60 years old. She decided to learn medicine and travel as a missionary. She traveled to India, Tibet, Persia, Kurdistan, Turkey and China. She founded a hospital in her late husband’s name. Throughout all of this she continued writing for journals and was quite famous.

This might seem like a quick list of facts, but it’s impossible to convey the depth of this person in a short journal entry. I’m still reading her books. She inspires me not only as a travel writer, but as a woman who knew who she was, knew what she wanted and didn’t let her gender or age stop her. These days, a lot of women close to me are saying things like “I’m too old”, “Not at my age”, “Those days are over”, “I’d do it if I were younger”. Hearing this hurts me, and makes me realize that even though we often look at the past with a sense of patronizing loftiness – we still have such a long way to go in being active and relevant all of our lives. Too often we overlook and normalize the behaviors that are bigoted or narrow-minded in our own times, because we are used to them.

Isabella reminds me that it’s never too late to be yourself, to travel, to write, and to be ambitious. And these lessons haven’t gotten old even in this day and age. Another lesson she taught me was in that she never pretended to be someone else in order to do what she wanted. She rode horses through the Rockies but she did it as a lady, because that’s what ladies could do. 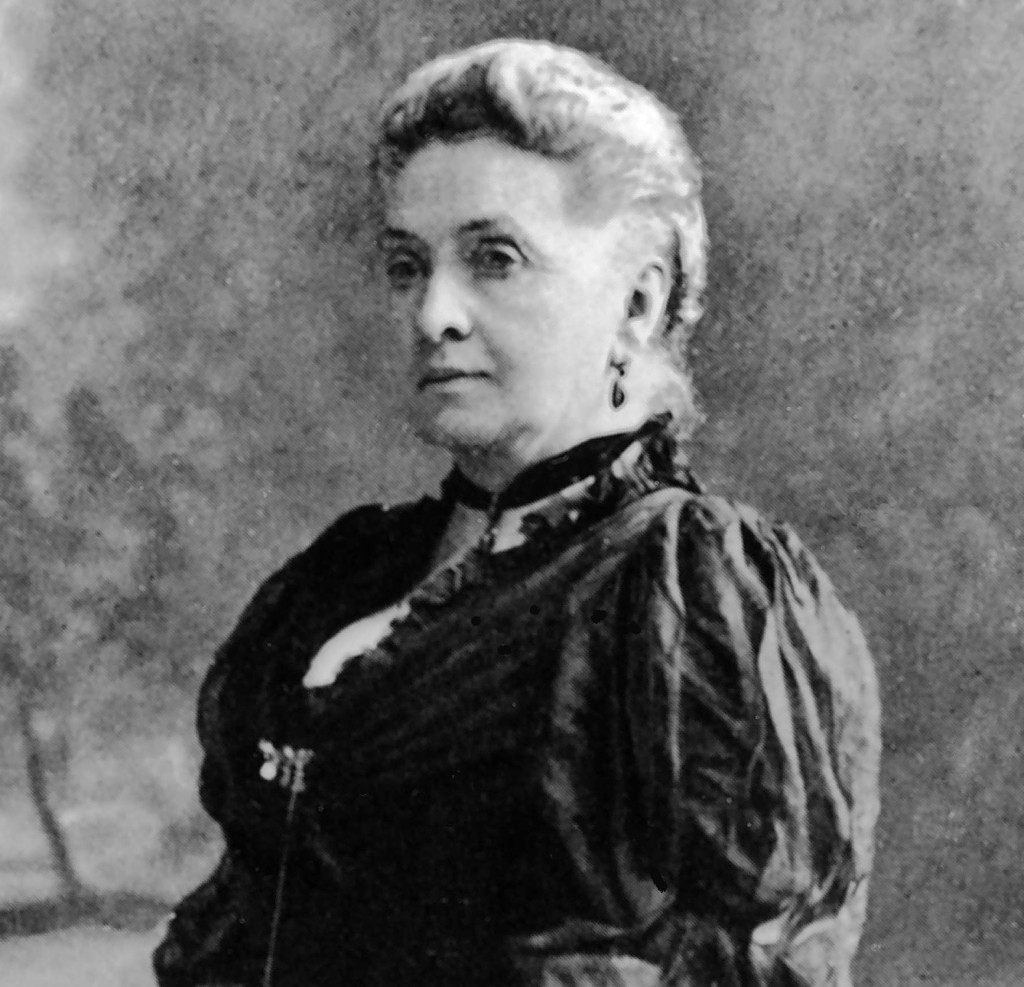